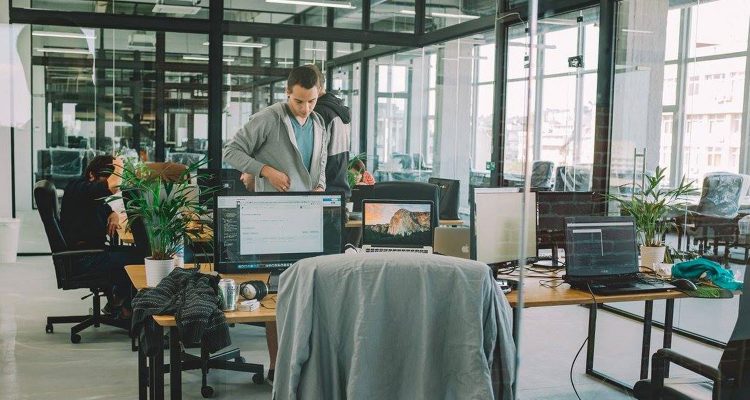 Throughout the year 2017 I found myself working in a half dozen spots across 3 continents and many more timezones. This experience led me to develop an increasingly lucid conviction about the profound benefits that remote workforces can bring to a business and have a workplace betterment also with new technologies to improve the workflow.

I feel that often when a company rejects remote hiring, or revokes remote work policies (such as former Yahoo CEO Marissa Mayer famously did in 2013 while kicking off her tenure that ultimately ran the company into the ground) an implicit or explicit dimension of the decision is lack of trust. If you cannot trust your employees to do work when you are not watching, then indeed you should not have a remote team. I would caution that if you find yourself this circumstance it may be a signal of a much larger issue with your team makeup and probably demands urgent introspection.

One of the most profound benefits of having a remote team is that generally team members will default to asynchronous and non-disruptive forms of communication. This can benefit workers in any role but it is particularly valuable for developers, who rely on having blocks of uninterrupted time to focus and think through complex problems.

Even synchronous meetings benefit as they are generally organized in a more deliberate manner and unfold with far greater focus and intention than in traditional office environments where it is more trivial to pull people into a room.

Asynchronous team communication often has the side-effect of generating good records/documentation of business activities and decisions over time, which can also be a tremendous overall benefit to a company.

For companies that are based in areas with competitive hiring markets and/or high cost-of-living like New York and San Francisco, maintaining a remote team means tapping into a talent pool hundreds or thousands of times the size of that which is locally available. It also often means more affordable salaries aligned with national or regional markets rather than those of ultra competitive tech hubs. Even if you peg salaries to your local, competitive market, you generally get far better talent-per-dollar than hiring locally.

For businesses that are customer-facing/client-service or have an on-call component (such as IT) having a remote, globally-distributed team often means getting extended business or on-call hours for free.

A decade or so forward, I believe that in many domains remote workforces will be a default choice. The tools to facilitate effective remote workflows are relatively new. To name some of the most critical:

These tools have mostly emerged in the past decade and a few of them only truly reached maturity in the past few years. I believe that many overlook the significance of these collaborative tools. I think that because these tools are relatively new the practice of remote work seems unproven and risky, but over time maintaining largely remote teams will become as rational a business choice as sending an email rather than couriering a letter.