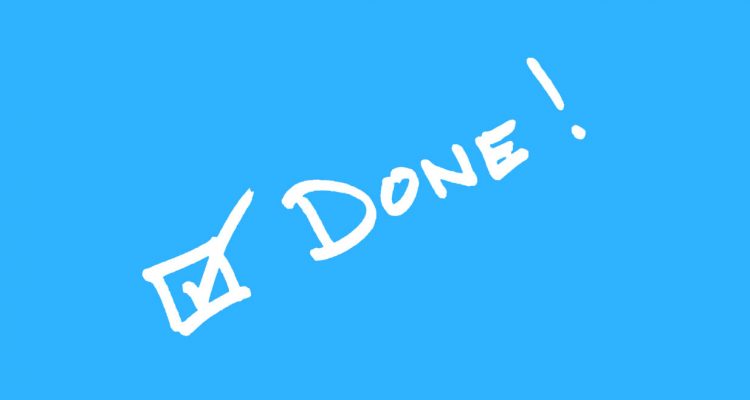 One of the things I am most proud of, and that I am most surprised to find distinguishes me when I look around at other people in my professional circles, is how often I finish things. To me, finishing is credibility, and a person’s record not just of starting or working on projects, but of finishing them, should be a factor in the weight you give to their opinions or the degree of leadership you entrust them with.

There is a trope that is ubiquitous in our community. New tools or frameworks hit the scene, people are enamored of the new tools, they convince their organizations to tear down some stable and mature but “crufty” application and rewrite it with the hot new thing, rather than look for simple, pragmatic, high-leverage/high-ROI optimizations in the existing app.

Some months later the sheen has worn off the hot new thing, or the team’s limited facility with the tool – or the tool’s own immature and shifting conventions – has led them to construct, at worst, a total mess, and at best something semi-broken which in every measurable dimension functions worse than the thing it replaced. The lesson is forgotten. A year later those tools of which the team was so enamored have fallen out of favor. Team members complain about “that crufty old app over there” and suggest a rewrite in the newer hot new thing. Rinse and repeat.

Serial non-finishing should be seen as a serious cause for attention and re-evaluation – it may be a strong sign that somebody does not have a place in your organization. A project is all cost unless finished. To me there are few things more irresponsible than investing man-months or man-years in a project that either never ships or ships in a completely broken and regressive state.

New tools are not the problem – we should evaluate, experiment with and integrate new tools when they yield a superior outcome. We should only do so, however, in a progressive manner, where projects are finished and ROI can be evaluated in full context. For that reason I say that however much a person is a historic non-finisher, you would be wise to temper their influence by that degree, or perhaps question their place in your organization altogether.