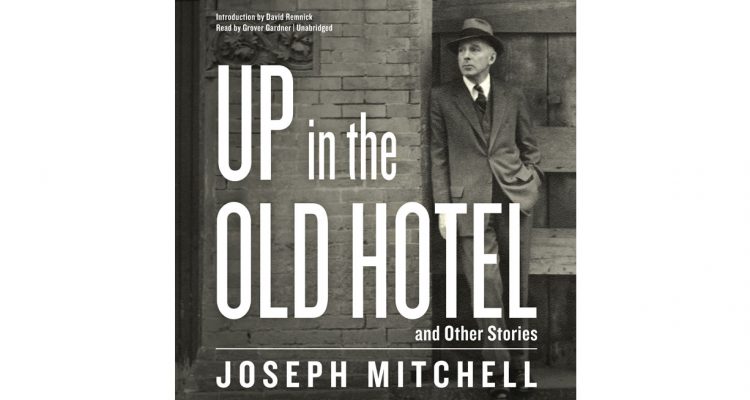 Joseph Mitchell, Calypso, and the History of Battle Rap

I’ve been reading Joseph Mitchell’s Up In the Old Hotel, a fascinating collection of writings from the first half of the 20th century about New York street characters by one of the New Yorker Magazine’s most famous and eccentric contributors. If you haven’t read it, and you have a deep interest in the history of New York City, I highly recommend it.

I found myself laughing out loud last night reading this passage, a snippet of an interview Mitchell did with Harlem Calypso legend Wilmoth Houdini:

“A war is where three Calypsonians stand up on the platform in a tent and improvise in verse. One man begins in verse, telling about the ugly faces and impure morals of the other two. Then the next man picks up the song and proceeds with it. On and on it goes. If you falter when it comes your turn, you don’t dare call yourself a Calypsonian. Most war songs are made up of insults. You give out your insults, and then the next man insults you. The man who gives out the biggest insults is the winner. I was so insulting in my first war the other men congratulated me. Since then I maintain my prestige and integrity as Houdini the Calypsonian. I got a brain that ticks like a clock. I can sing at any moment on any matter. If you say to me ‘sing a song about that gentleman over there,’ I swallow once and do so.”
— 1949

I laughed because I felt I could well be reading a description of the contemporary cultural institutions of freestyle rapping and the “rap battle”. As far as I can find on the web, there hasn’t been much made of any formal anthropological link and I’m no anthrolopogist so maybe it’s just in my head.