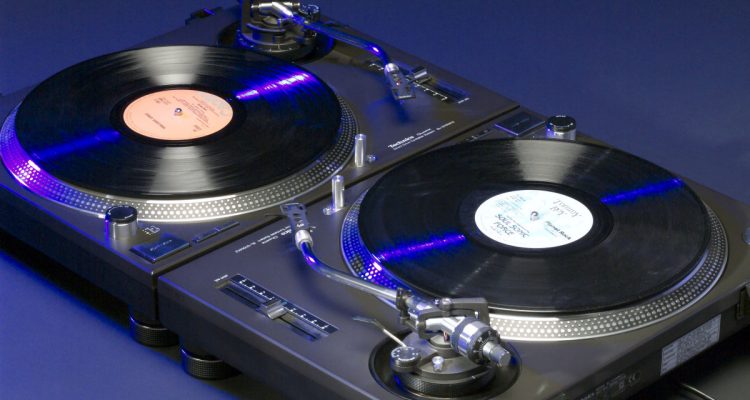 The Technics SL-1200 MKII turntable has had the same mechanically simple design for 37 years, yet its quality, performance and reliability are considered unmatched.

Be proudest of your under-engineering

I am an under-engineer-er. The default lens through which I approach problems is one that prioritizes Less Code.

Usually the highest-leverage additions to your app are not complex ones, though having already increased your complexity surface area for nebulous ends or a distant vision will quickly make them so.

I am a student of Martin Fowler’s First Law.

I am also a strong believer that the documentation of any mature framework you may lean on inevitably proves an order of magnitude more comprehensive and approachable than that which your team may draft for any home-grown framework. Accordingly, always check whether the impulse to handcraft with lower-level tools isn’t just the manifestation of an aversion to studying documentation.

Don’t fear other people’s code, especially if that code is comprehensively reviewed in the open by developers with a lot of experience and a lot riding on the work. “Not Invented Here” syndrome is for companies with head-counts in the thousands. If your team doesn’t look like that, it may kill you.

Above all, take pride in your under-engineering and the high-leverage, high-ROI wins you claim as a consequence.